Established by the Museum’s founder John L. Wehle, the collection unites his passion for art with his interests in hunting, sports, wildlife, and conservation. Spanning the 17th to 20th centuries, the paintings, drawings, prints, and sculptures document the changing taste and styles of sporting and wildlife art. The Gallery traces the history of equine, canine, racing, driving, angling, hunting, and shooting art as well as wildlife from diverse areas of the United States.

The collection was hailed by Wildlife Magazine as “one of the finest in the world.” Visitors of all ages enjoy and are inspired by this internationally recognized collection.

Admission to the John L. Wehle Gallery is included in general Museum admission.

Thanks to Jack Wehle’s connoisseurship, the gallery includes early castings of iconic works such as Broncho Buster and The Outlaw by Frederic Remington, End of the Trail by James Earle Fraser, and superb examples of Taos Art Colony works.

The collection of notable paintings and sculptures traces profound social, artistic, and ideological changes in the interaction between humans and animals. Shifting perspectives are dramatically portrayed among the works—animals as prey, as servants, as companions, and as subjects of curiosity and scientific inquiry. 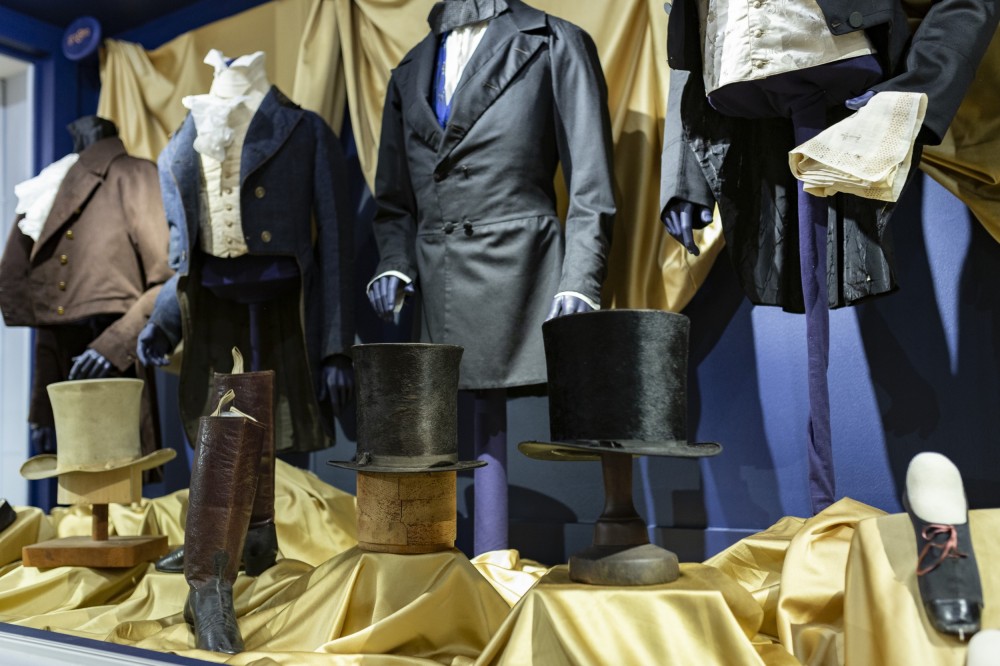 The finest collection of historic clothing in Upstate New York, featuring 3,500 clothing items from men, women, and children across three centuries. This historic fashion and textile collection has been expanded upon through the museum’s own collection mission. 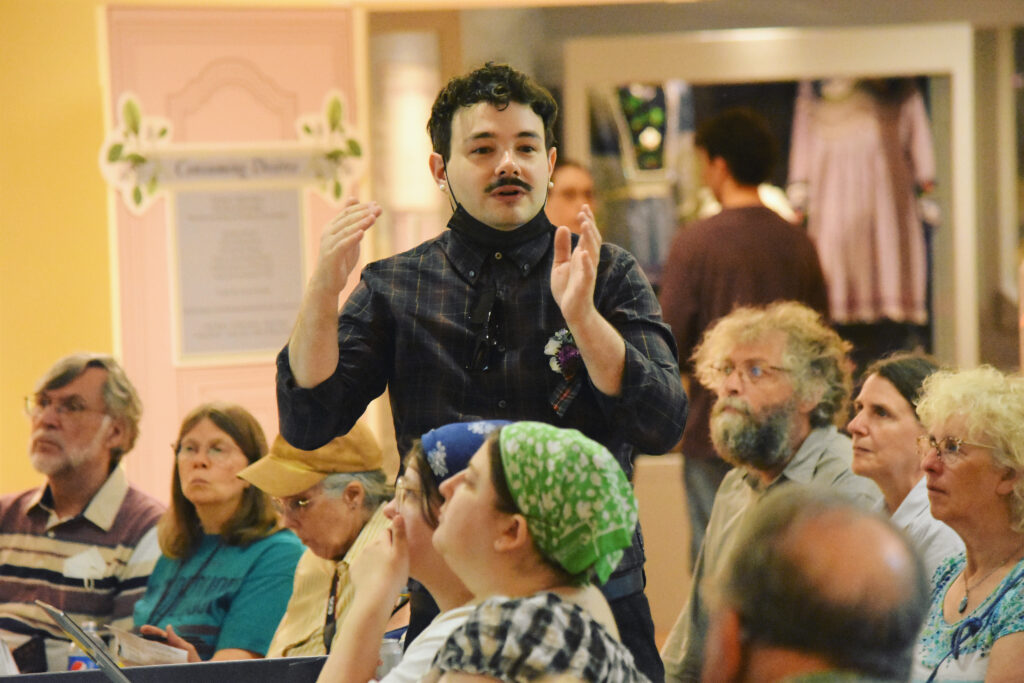 Visitors to the John L. Wehle Gallery can enjoy curator-led talks and tours throughout the season, with topics ranging from gastronomy to mourning fashion, and more.

Unless otherwise noted, Gallery talks and tours are included in the cost of general Museum admission. 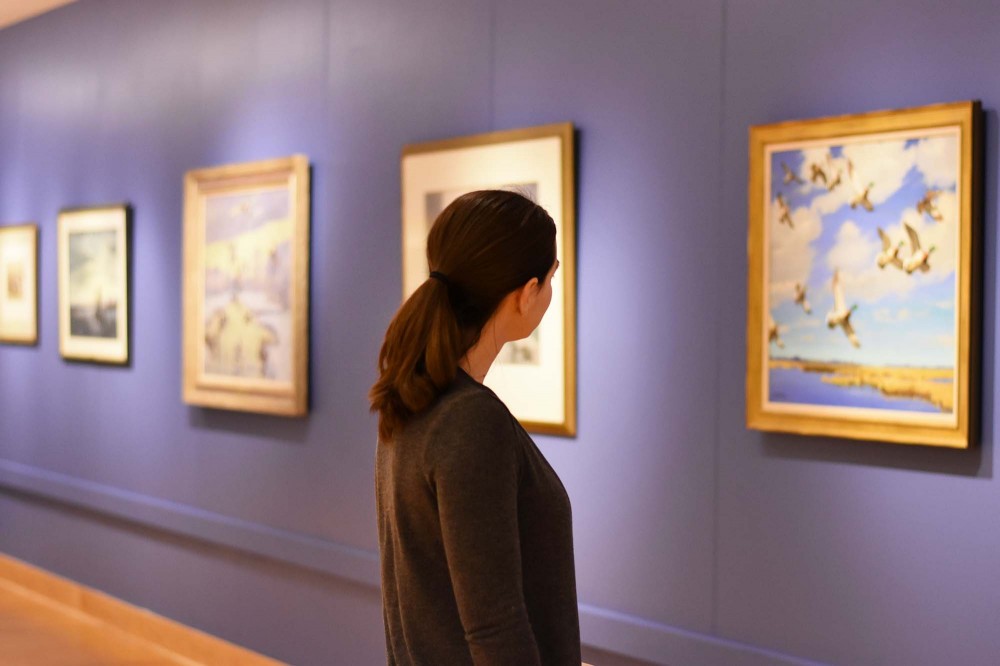 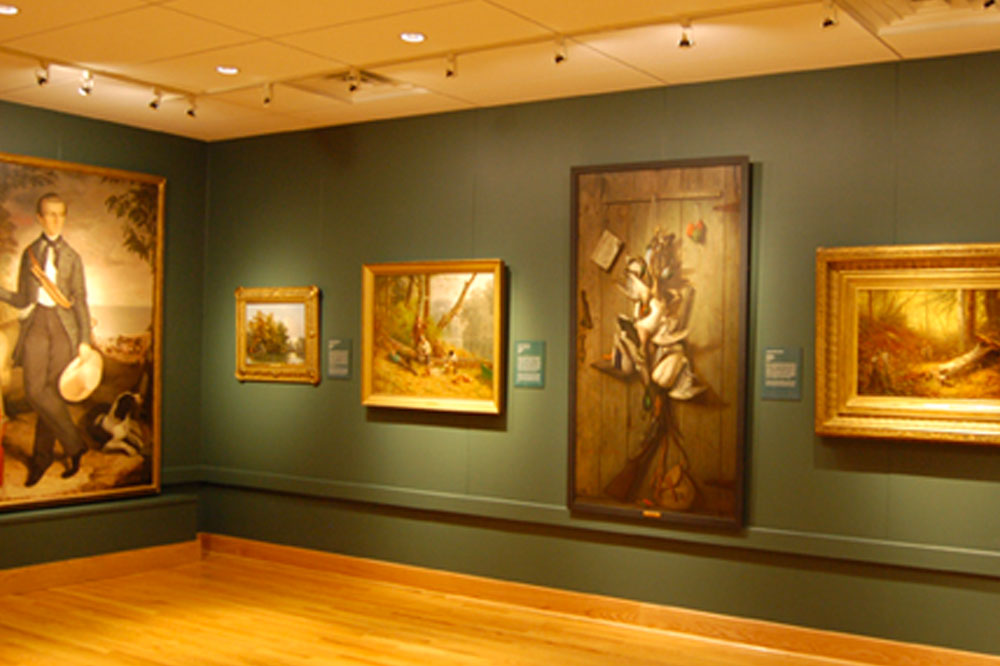 Highlights of recent exhibits on display.

LOOK AT PAST EXHIBITS